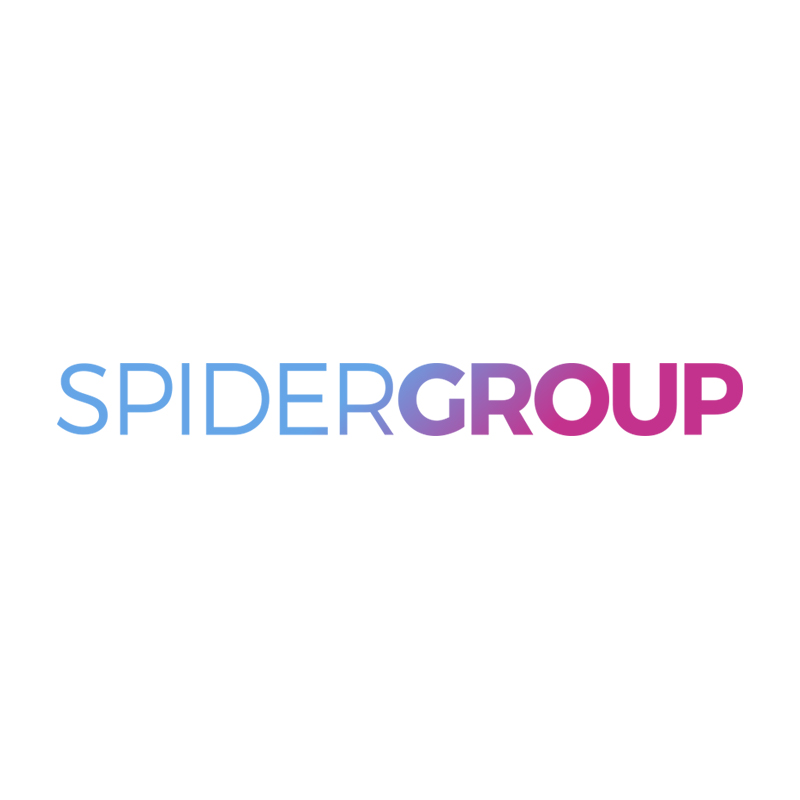 
Are the NHS’s IT systems under attack?

Yes and no, whilst I don’t have access to all the facts we do know some of what has happened. Significant parts of the NHS’s IT infrastructure have been compromised but I don’t think this is because they were specifically targeted. Someone or several people received an email which included a malicious attachment, which happens all the time but one or more people at the NHS opened the email and this led to an initial infection of at least one computer.

This is where it gets bad, as this attack spreads through a Windows vulnerability, and although there is a patch available to resolve this, it doesn’t appear to have been applied to many of the NHS systems. This unpatched vulnerability allowed the virus to spread through the NHS’s interconnected IT systems very quickly and caused a lot of damage.

Should you be worried?

This is what a lot of people may be asking themselves but, in most cases, you have no need to worry. It definitely wouldn’t hurt to make sure you have the latest Windows updates installed on all your systems and your anti-virus is up to date, but assuming that’s the case, you have no need to be worried.

No system is safe. You need to exercise caution, don’t open attachments, even if it’s from someone you know, unless you were expecting to receive it.

Don’t plug in USB sticks unless you know where it came from and what’s on it, did you know a recent study found almost half of people who found a USB stick in a car park would plug it into their machine? Would you be one of them?

Backups, backups, backups – with the best will in the world, no system can be invulnerable. You should have backups should the worst happen.

If you’d like more information on how to protect your IT systems, get in touch with the SpiderGroup IT support in Bristol by filling in our contact form or you can call us on 0117 933 0570.