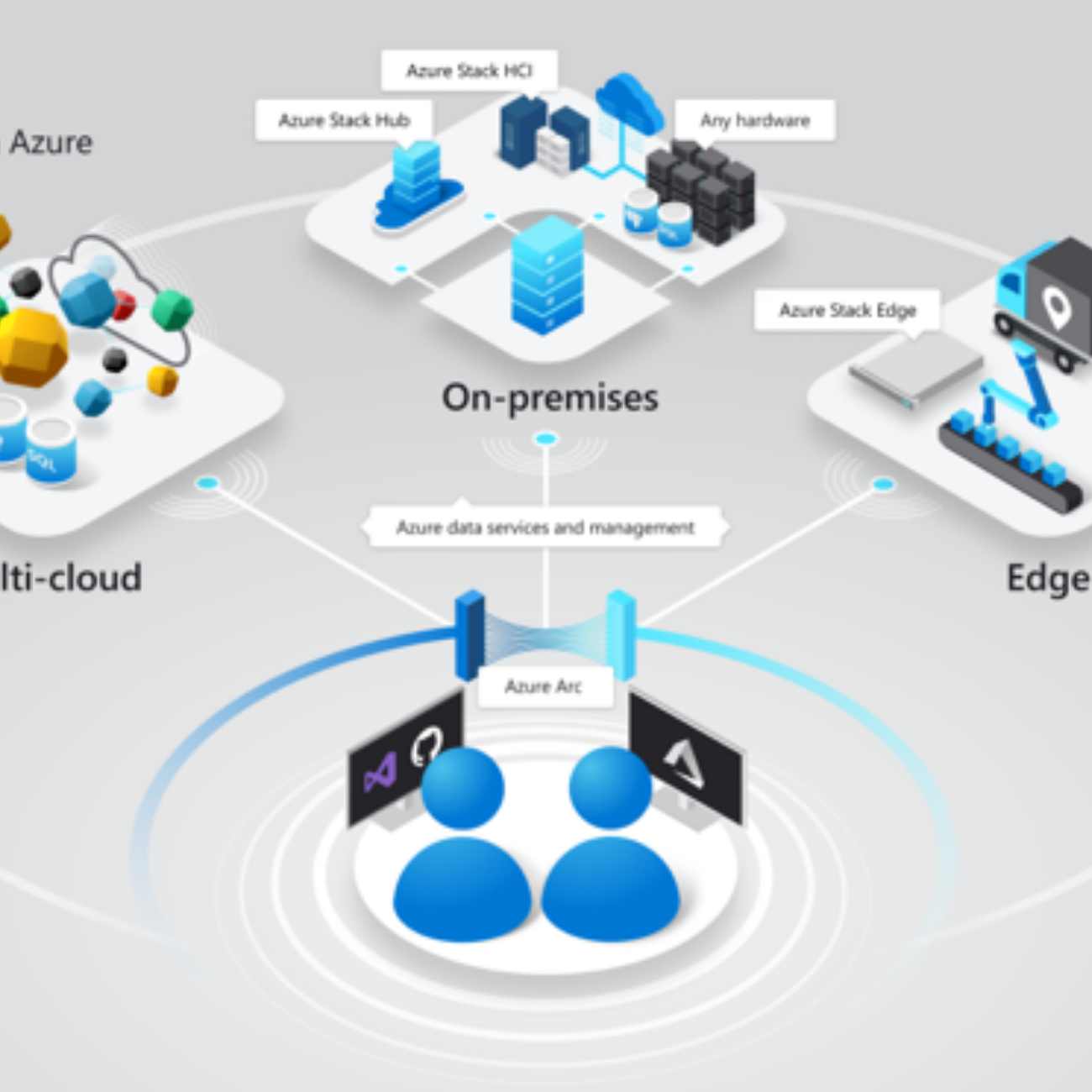 
What we learned from Microsoft Ignite 2019

With thousands of sessions, the conference featured the huge range of technology Microsoft has to offer, celebrated customer successes, announced new innovations, and provided a look at what the future could offer!

The conference kicked off with a vision keynote from Microsoft’s CEO himself, Satya Nadella, along with other visionaries.

At the core of the conference was Microsoft’s mission:

“To empower every person and every organisation on the planet to achieve more.”

We’ve created a brief overview of the key points and announcements from the keynote below, but if you would like to watch it in full, you can find it here:

The keynote explored the Microsoft Tech Stack, from the bottom to the top, and the openness through every layer of the stack.

The Microsoft Stack consists of:

It is to meet these needs that Microsoft are building Azure as The World’s Computer.

Microsoft have 54 Azure data centre regions and, with sustainability being of paramount importance, this Summer they launched a new data centre design that is zero-waste using 100% renewable energy. It will be rolled out in Sweden and will spread throughout every Azure region. 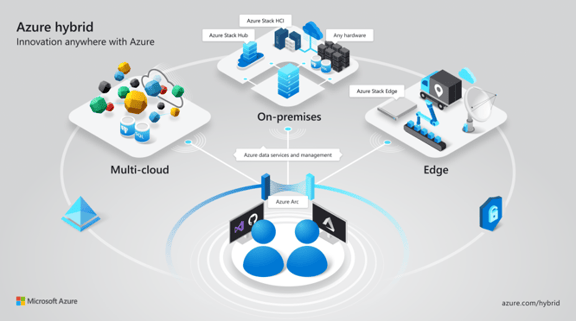 The keynote talked about developments in autonomous systems, and introduced Project Silica and Quantum Computing.

With the increasing volume of data, Microsoft’s Project Silica is looking for the next game changer in data storage. Using femtosecond lasers to etch data into quartz glass, this is the frontier of new storage systems.

Continuing to push the frontiers of computing, Microsoft introduced Azure Quantum Computing. Quantum computing has the power to help solve some of the world’s toughest problems, quickly, and Microsoft have developed the Quantum Developer Kit to make it easy to get started.

The total cost of Cyber Attacks last year was $1 Trillion, and it was Small SMBs and consumers that were most impacted.

Microsoft got started by building developer tools. Today, 61% of openings for developers are outside of the tech industry.

Microsoft mission is still to build the best, most complete tool chain for developers, which include:

Microsoft believes in empowering Citizen Developers and the Power Platform offers low code, no code tools to build out applications.

There are already 2.5 million citizen developers using the Power Platform, and it is predicted that there will be 500+ million new apps by 2023.

The keynote saw the announcement of two new members of the power family, Power Automate and Power Virtual Agents.

Power Virtual Agents combined with Power Automate UI flows means you can incorporate all existing systems, even where there is no API.

It can take 25 minutes to get back on task when multitasking, with a 40% productivity loss. In Satya’s words “human attention is scarce”.

This is why Microsoft 365 are building The World’s Productivity Cloud with Microsoft 365. They’re putting people at the centre, starting with device innovation, and infusing of AI into every experience.

Microsoft Teams is the hub for teamwork, incorporating chat, meetings, and collaboration, as well as business process.

It continues to grow in popularity, and ignite has seen the announcement of lots of exiting new developments, including:

The next step forward in Microsoft 365 is knowledge. Creating the most valuable data about your people, their relationships with other people, their expertise, and converting it into knowledge that accrues on a continuous basis.

Project Cortex will be your knowledge network in Microsoft 365. It will take data inside your organisation and convert it into knowledge. Bringing together the power of the Microsoft Graph with AI, people, content, and apps into an interactive knowledge repository.

What’s new across Microsoft 365 and Surface

The keynote looked at some of the latest innovations in Microsoft 365 which aim to help you unlock productivity across your organisation.

And finally, next year, there will be the release of a new category of dual screen devices:

Microsoft are going to innovate across Edge, Bing, and Search with a goal to bring you the best browsing and search capability, to deliver the best experience on the web.

With a new release generally available on 15th January, Edge will now be released separate to the Operating System and will run on all platforms (iOS, Android, Mac etc.).

The Chromium browser will allow Microsoft to deliver world-class performance and compatibility with the new Edge being twice as fast, and rivalling Google Chrome for performance in rendering web pages, as we;; as offering perfect match compatibility on websites.

With other innovations around performance, compatibility, and privacy, and collections, the new Microsoft Edge has a lot on offer.

Uniting the Internet with the Intranet

Providing the ease of surfing the web, with the power of your own data. Bing will provide links to information inside your company, as well as on the web.

76% of data in companies is unstructured data, and Bing can now be used to search this data, including Power BI dashboards, and People.

And one last thing, get ready for Minecraft Earth! 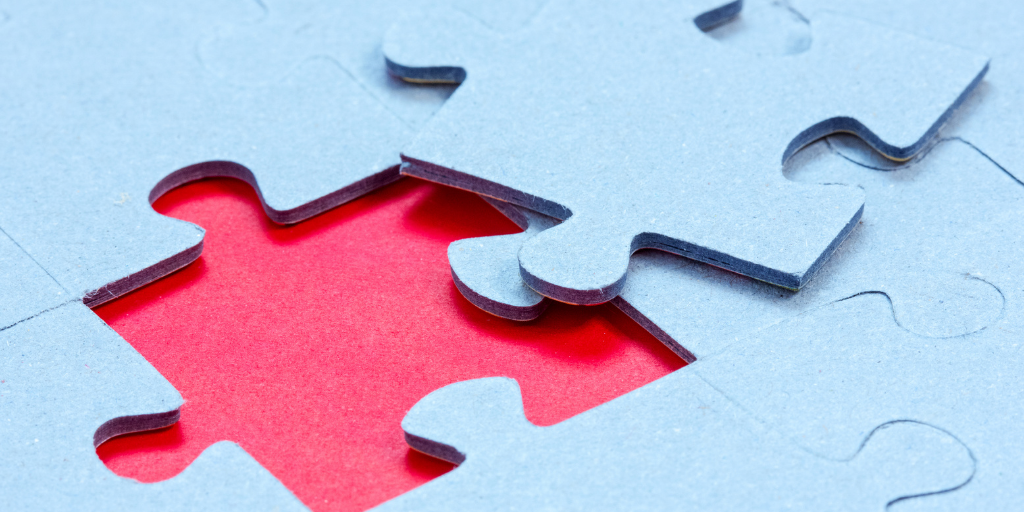 If you're using both HubSpot and Microsoft Office 365, here are some tips on making these two core business systems to work together. 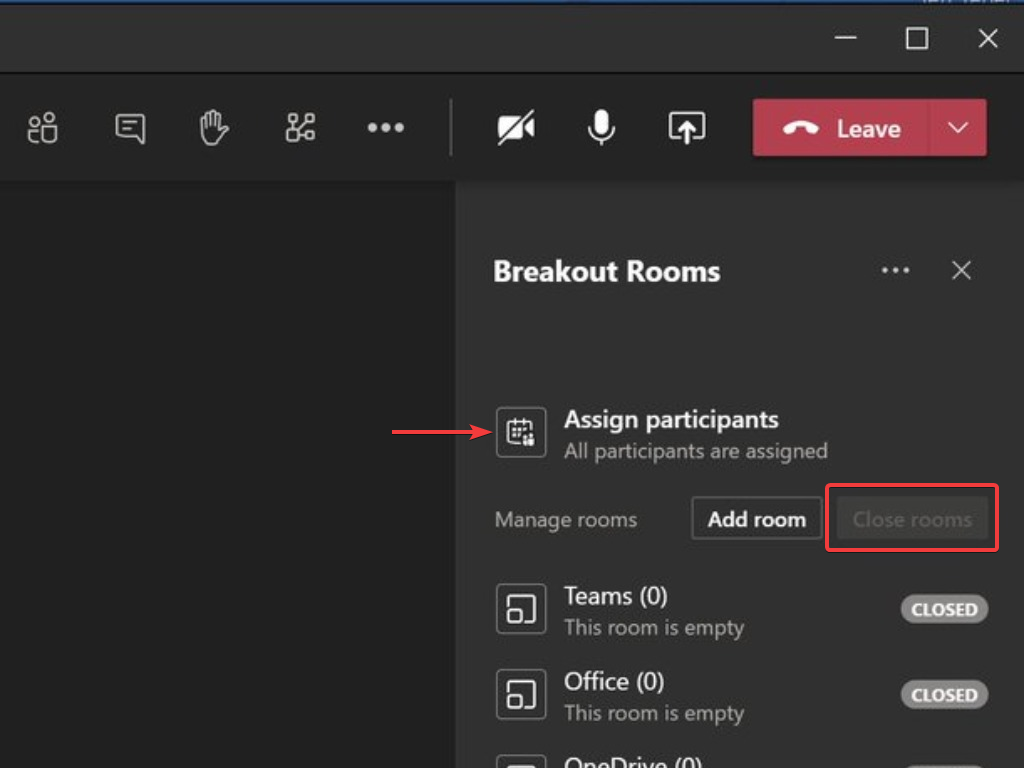 Teams Microsoft Teams is finally getting breakout rooms! Presenters can choose to hop between breakout rooms, make announcements to all breakout... 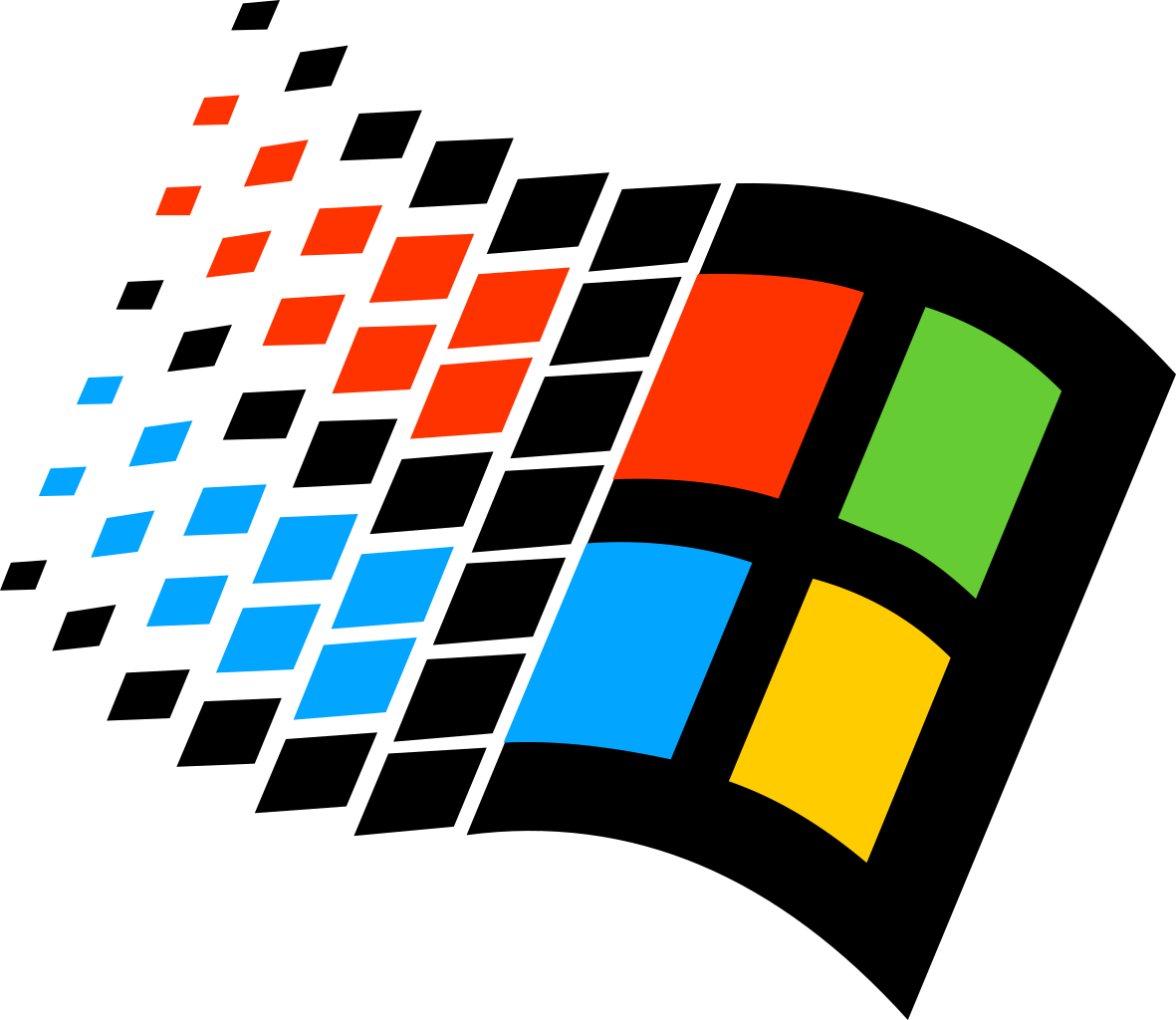