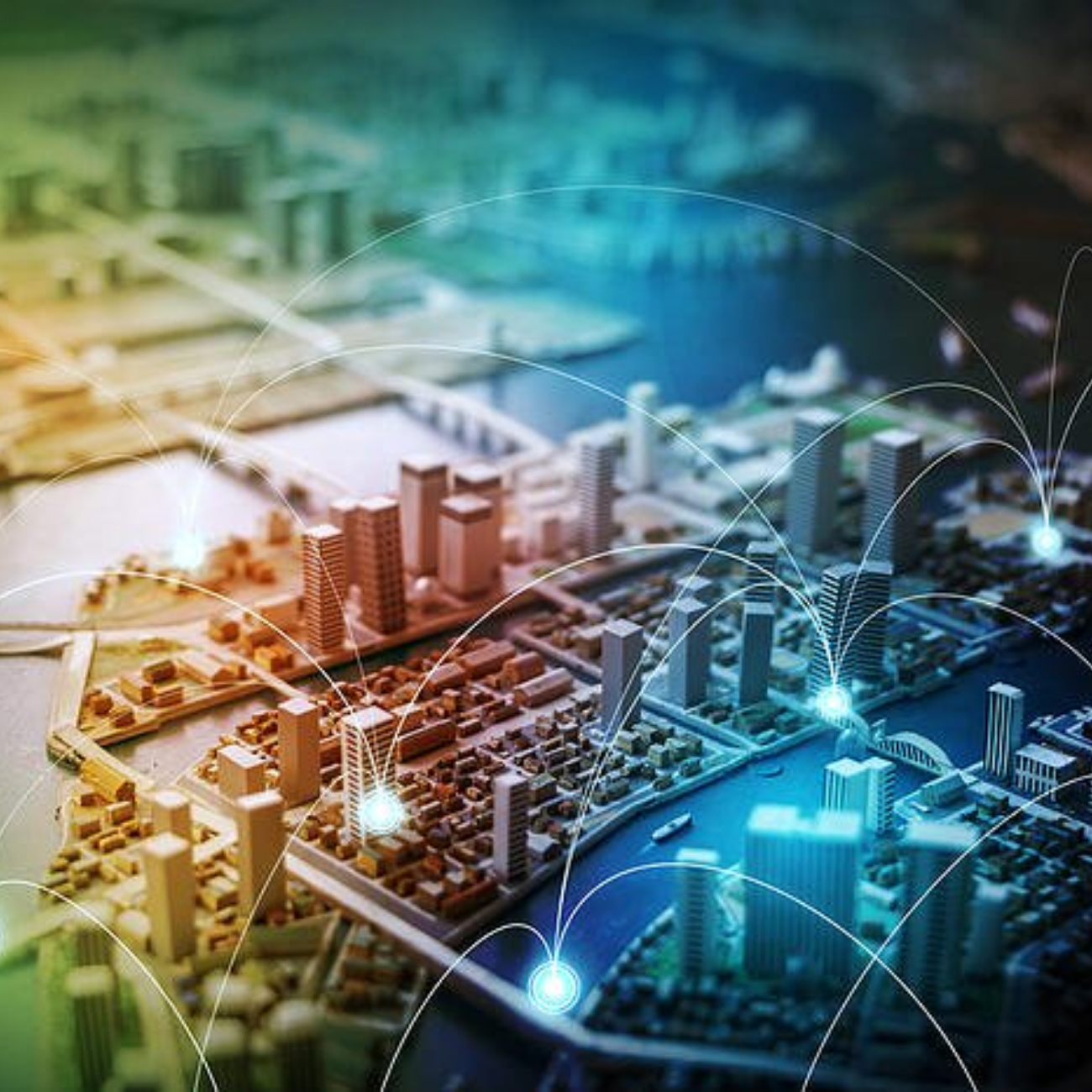 
Technology: A Positive or Negative Impact on Society?

Technology is rampant - even if we only use the word to mean technology in a computing capacity, it's still something that's constantly growing and evolving. But, of course technology is far bigger than that.

As more and more of our lives are linked ever closer to technology, we start to ask ourselves whether or not that's a good thing. Is technology ultimately a positive or negative influence on society?

Well, it's not quite as straightforward as saying it's either a good thing or a bad thing. There are both massive benefits and downfalls of technology, and it's impossible to say 'yes, it's good' or 'no, it's bad', without considering the nuances of both sides.

With technology, we can help people who, in decades gone by, would have suffered pain, debilitating illness or death.

3D printing is becoming one of the hottest healthcare technologies. Printing implants and joints to be used during surgery is one area that's up and coming, while the potential to print organ tissue is being explored, researched, and developed. Think of a future where organ donation is no longer necessary, because we can grow bio-matched replacements as required. 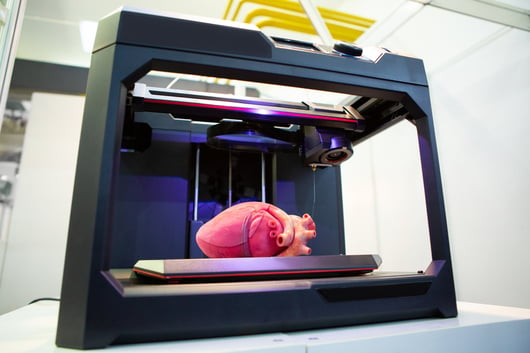 3D-printed prosthetics are also becoming increasingly popular. As they are bespoke, with the digital mapping enabling them to precisely match an individual’s measurements down to the millimetre, they offer unprecedented levels of comfort and mobility. They're also being used in countries where access to prosthetics is minimal at best, providing mobility and normality to people who previously would have had none.

And those two are examples of just one type of technology.

The future of healthcare has the world of technology at its feet. Smart hospitals will become more efficient at treating patients and picking up problems before they become unmanageable. Artificial Intelligence is already being used to assist in surgery, reduce dosage errors, and support clinical trials. It will become even more prevalent as technologies continue to improve.

All of this doesn't even get into CRISPR, gene editing, and devising individualised treatments for certain conditions, including cancer. Society has a lot to thank technology for in a health context.

The majority of negative health impacts are generally individual, rather than an effect on society as a whole (unless you're concerned about chronically sleep deprived people stumbling around with bad necks and eye strain).

However, one broader topic is definitely worth exploring - the increase in lifespan. While there are obviously benefits to people not dying in their 40s, 50s, and 60s, there is also the fact that an increased lifespan significantly contributes to an increased global population. This brings its own set of issues, and can therefore be considered, at some level at least, to be a negative impact of technology in health.

Another area that suffers from increased technology use is reported to be dexterity - with so many people using computers and tablets, and machines taking over for craft in many areas, the fine manual skills that are associated with handwriting are declining. This leads to a societal impact where many people may not have the manual skills necessary for certain jobs - and we're not talking about calligraphers and craftspeople here. Surgery, for example, requires a huge amount of dexterity - and we don't have surgical robots in every hospital yet!

Keeping your fingers busy with something physical - sewing, drawing, painting, model building, whittling, paper-cutting, and so on - can help develop the manual skills we're starting to lose.

As we specialise in business technology, we'll have to restrain ourselves here, because there are a million benefits we can think of. But as this post is about the impact on society, we'll try and keep to that area.

Technology has revolutionised the means of production, across manufacturing, industry, and agriculture. The introduction of machinery to assembly lines has made production faster and cheaper. Take cars, for example. Introducing machinery made manufacturing cost significantly less, making vehicles more affordable for ordinary people, opening up wider opportunities for those living outside major population hubs. 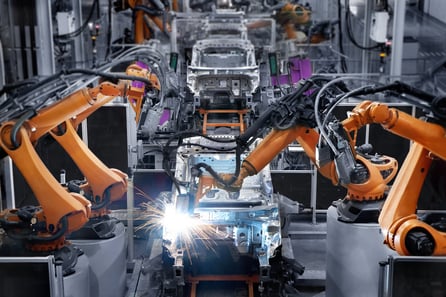 The existence of technology and connectedness reduces the barrier to entry for entrepreneurs, enabling anyone to try out their own ideas for businesses. They can access up-to-the-minute advice online, connect with customers around the world, share their message, and create something without a huge startup cost.

The prevalence of technology also introduces the opportunity for remote working, which brings with it a whole lot of benefits for both the business and the individual. Allowing people to work flexibly, from home or other locations, increases satisfaction and productivity, gets commuters off the roads (thereby reducing congestion and the environmental impact of many daily car journeys), and reduces stress, which itself has a negative societal impact.

The negative flip side of technology's impact on business is the fact that, as technology advances, some jobs become obsolete. In 2013, an Oxford study suggested that 47% of existing jobs in the US would be at risk of automation.

In 1900, agricultural jobs equated to 40% of the workforce, a figure that decreased to just 10% within the following 50 years. Efficiencies through machinery helped productivity increase, while reducing the number of people required to do the work.

However, we should note that 'worker displacement' is not always as negative as it is perceived to be. Often, the result of technology is not to simply replace workers, but to shift the composition of different jobs. Where parts of a job might become automated, it frees up the worker to focus on different elements. Or, where a job is entirely eliminated by technology, there is still a need to supervise, develop, and create that technology.

Research from Deloitte found that from 2001-2015, technology has displaced over 800,000 jobs in the UK, but had created around 3.5million new ones in the same period.

The world and access to its people opened up with the rise of communications technology. The more we interact with someone, the more we understand them. And the more access we have to people from different countries and cultures, through travel (another area tech has made simpler) and communication, the more diverse our understanding of the world becomes.

People moving to live in other countries is nothing new, but modern technology allows us to remain in contact with those people in ways our ancestors would never have imagined. No longer do we have to wait months for letters to cross the globe - now we can video chat with aunties in Australia, cousins in Croatia, and brothers in Bermuda. Maintaining relationships across distance is easier than ever. 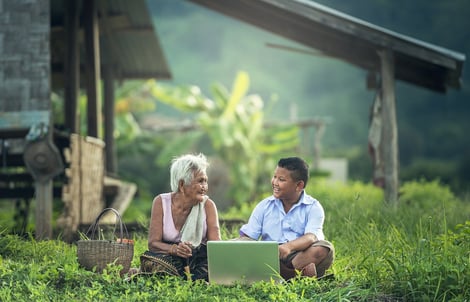 Developing new relationships and friendships is also significant. Finding 'your people' is something humans generally crave, and the technologies created and enabled by internet connectivity allow us to find those people no matter where they are.

Cyber-bullying is just one area that contributes to a poor outcome from technology when it comes to emotional and mental well-being. A Florida University study in 2017 found that 34% of school students had been the victim of cyber-bullying at some point in their lives, with 17% experiencing it within the past 30 days. Nearly two thirds of them remarked that it significantly affected their ability to learn and feel safe at school.

Social media is not only home to the majority of online bullying, it is also often criticised for providing an idealistic view of reality, making people feel insecure, lonely, isolated, or jealous when comparing their lives to those of the people they follow. Whether family and friends, celebrities, or 'influencers', those glossy photos and happy captions provide an unrealistic picture of what happiness and success look like.

The connectedness of technology allows for greater awareness, understanding, and community around political situations than ever before. For some, this might not seem a positive, but can you imagine a climate activist like Greta Thunberg, for example, having access to the political leaders she's had, without a platform from which to speak and get her message out there?

Public pressure has long held some power when it comes to politics - with a 24/7 connected world, that pressure has a louder voice than ever before. Technology has been used to organise peaceful protests and bring together huge numbers of people who may not have had the contacts to be politically active in the past. In countries where freedom of speech is a foreign concept, having access to technology has made it safer and easier to organise. 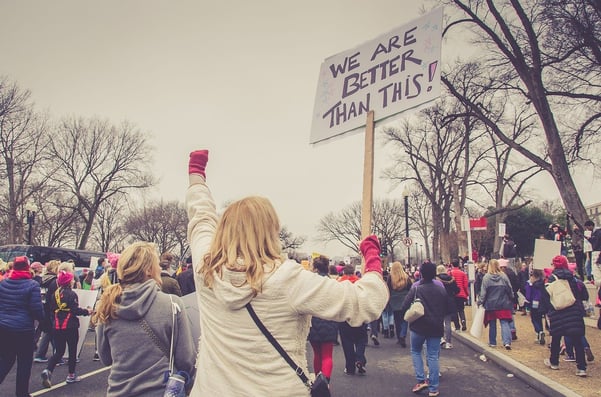 There's always another side to the coin, especially in politics, and technology's impact is no different. Consider the scandals around potential interference from foreign players in both the US elections and the UK referendum.

Social media advertising allows for such targeted messaging to be sent out, that tailored adverts appealing to people's fears were a key part of the campaigns for each. Manipulation of this sort is new and concerning - how much did it influence the results? How vulnerable is society to intrusion from foreign powers? How credulous are people when it comes to the ads they see online, and how often do they look closer at the motivation behind those messages.

So, is technology a positive or negative influence on society?

As expected, it's not a simple as that. There is huge value and significant drawbacks to technology, as ever there has been.

That said, while there are negative aspects to technology, and we should be aware of these and continue to work to mitigate them, the overall impact appears to be positive.

When anything new comes into our lives, we have to ascertain whether or not is is good or bad for us. Technology is simply another tool, and as such it is up to us what we do with it and how we use it. It's almost impossible to create something that doesn't have potential negative implications, but we shouldn't let those prevent us from unlocking the benefits we can also access. 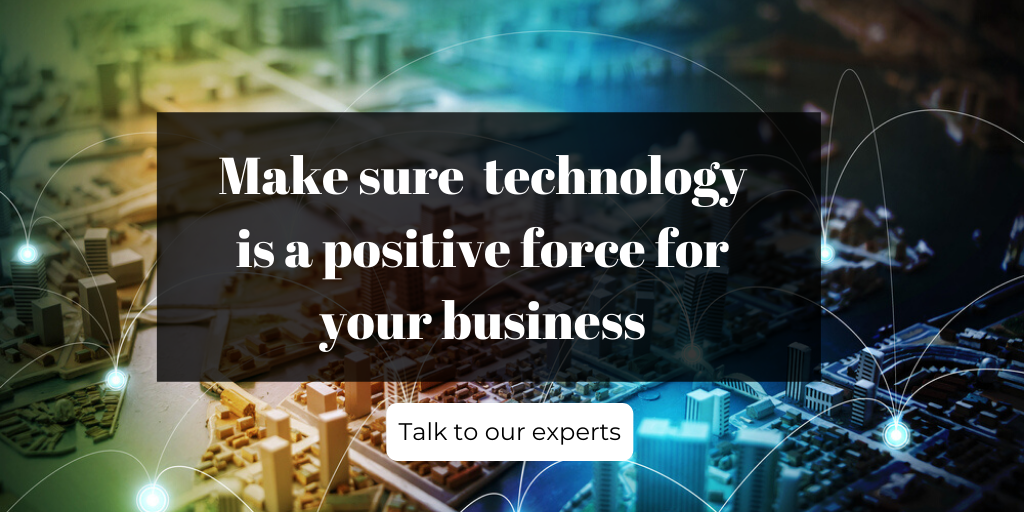 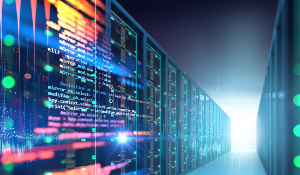 Do we still need a local server?

We get asked this question fairly regularly, from businesses that have been running an on-site or local server for years, and want to know if it's... 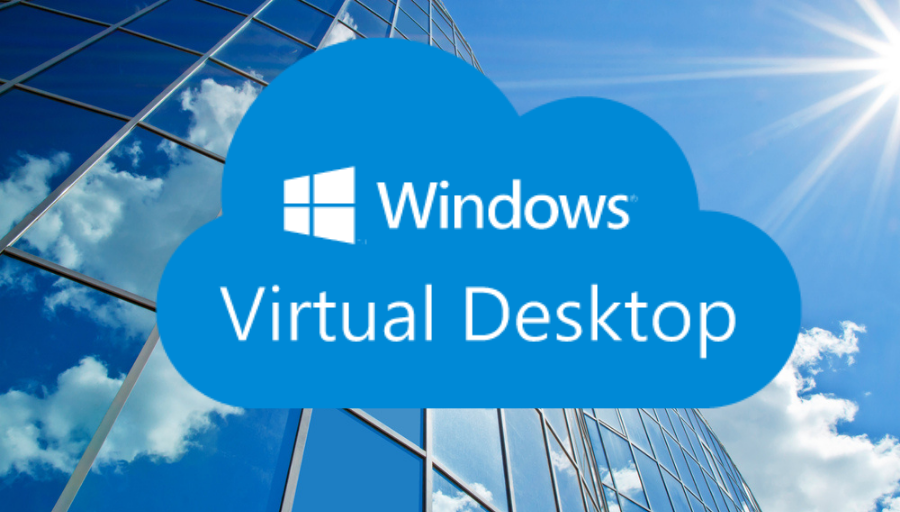 Remote Working Is Here to Stay: Leveraging Windows Virtual Desktop in Your Organisation

Last year saw a dizzying increase in the number of remote workers. The World Health Organisation (WHO) declared COVID-19 a pandemic on March 11,... 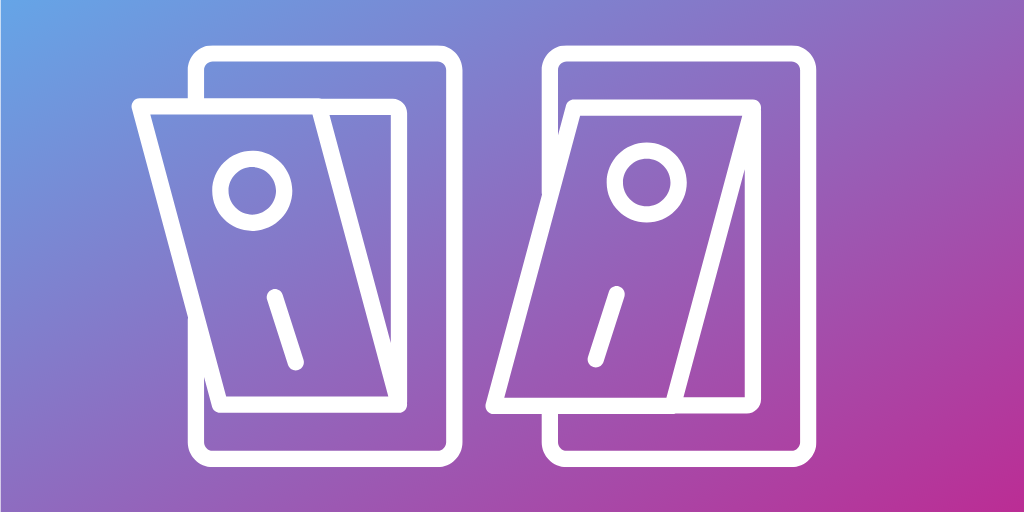 Why does 'turn it off and on again' work?

If you've ever called tech support, or searched how to solve a problem with your computer, you'll definitely have been told to try turning it off and...