How many video calls are you doing right now? Team calls, client calls, sales calls, virtual networking... even family calls. Let's face it, we're all on a lot of video calls these days.

Here at SpiderGroup, we have daily calls with the whole team - it keeps us all in touch with one another, provides that bit of interaction we're missing outside of the office, and helps us make sure everyone is doing ok. These aren't specifically work-focused (we have plenty of those calls with relevant participants, too, of course), they're more lighthearted in content.

The problem is, when everyone is at home all the time, it can be a bit difficult to come up with anything new to talk about! So, we've set a few challenges to keep things interesting.

One of our team had a birthday over the Easter holidays - so we all dressed up our backgrounds with a variety of birthday messages:

Alejandro even managed to come up with a way to embed himself inside the cake! He had to sit very still to stop his shirt strobing into view, but he pulled it off admirably. James had an animated background, and Jamie's actually has a picture of the birthday boy behind him. Vicki managed to sit in the perfect position to be the clown in her picture.

If you've got birthdays or other celebrations happening in your team's lives, this is a good way to bring in a little party spirit.

Full disclosure - we saw other people doing this online and joined in. Somehow we didn't take a screenshot, but we had:

It's always fun to see what people have lying around the house for these kinds of challenge.

Homemade masks might be another good option. Sadly, the team rejected the "make an Easter bonnet" challenge.

Where in the world? Challenge

We're all stuck at home, with very little change in our environment between work and not-work time. So, we challenged everyone to come up with anywhere else in the world they'd love to be. 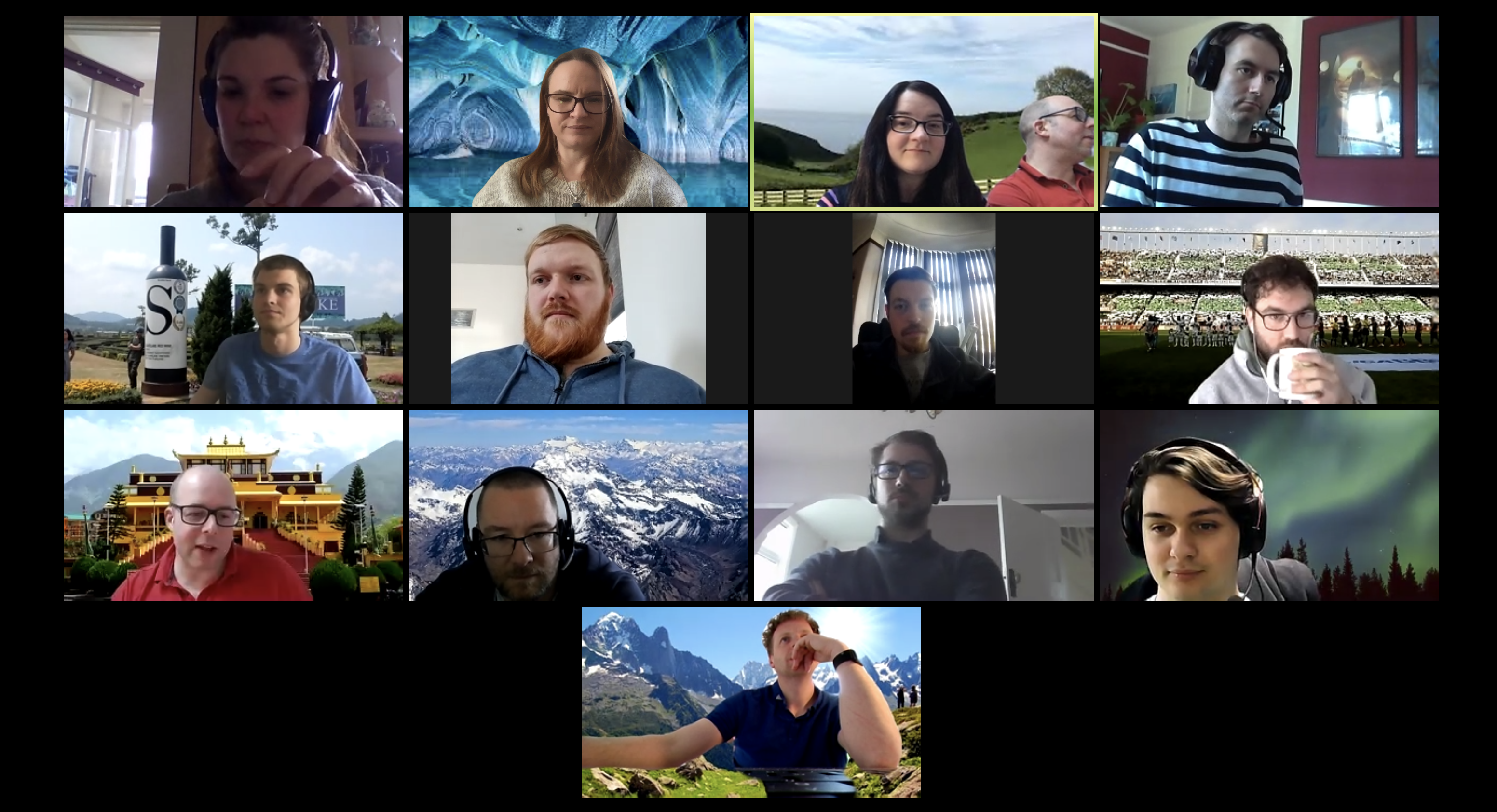 A few people had somehow got backgrounds that disappeared them entirely so those got turned off - Dom was hidden by a giant squirrel at one point - and James managed to appear in two backgrounds at once... This was early on in the challenges!

But we've got vineyards, a football stadium, the Marble Caves in Patagona, Switzerland, mountains, and rolling countryside.

Alejandro challenged us to come up with a film title that covered how we were feeling in lockdown. We had some expected answers, and a few less obvious ones!

As many of us have pets, our calls often feature a quick cameo from the more adventurous among them. So, we invited them all to join us on one call, and met:

How have you been brightening up your Zoom calls?

Bristol, UK (November 9th, 2022) – SpiderGroup, the leaders in IT, Cyber Security and Digital Marketing, are delighted to announce their sponsorship... 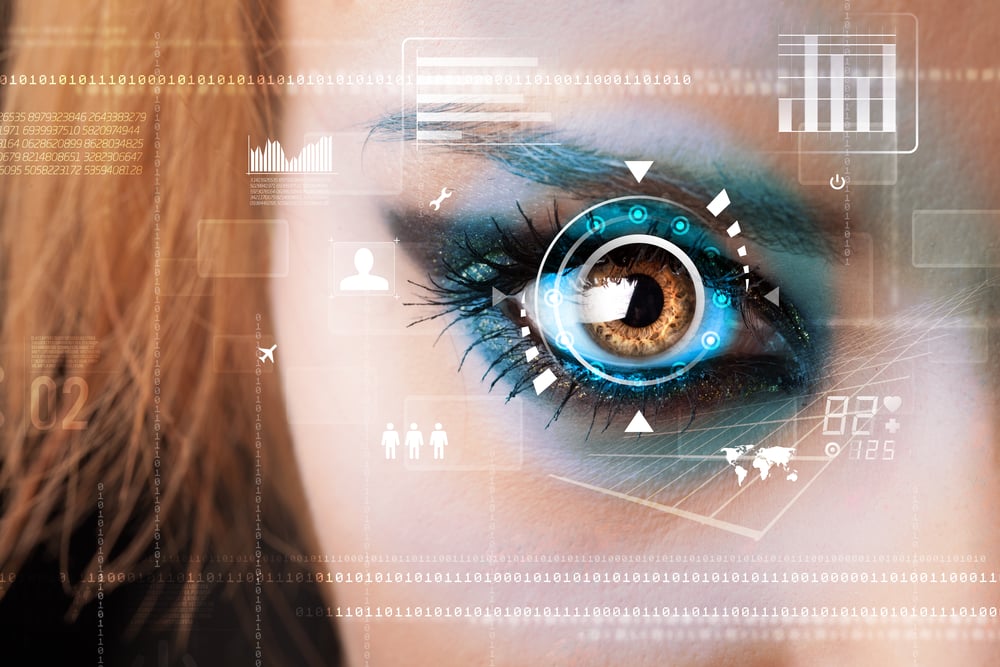