What's the difference between web design and web development?

Over the years, the terms web design and development have evolved so quickly that people are sometimes confused between the two.

Ultimately, both web designers and web developers are working to achieve the same goal – to build a website that’s working well and reaches their aims. In order to achieve this goal, there are many things to consider to make sure that the website functions properly. Everything has to fit the brief perfectly, from colours, typography, languages, to frameworks used.

What do web designers and developers do?

A web designer generally takes emphasis on the aesthetic of the website. Web designers work around colours, typography, prototype, user interface, user experience and information architecture. Web designers normally obtain the brief, visualise the project, and lay things out for the development team. Although it is not mandatory, it is very common for web designers to work around Front-end areas such as HTML, CSS and JavaScript. Or at least have a good grasp of front-end knowledge to allow web designers to communicate with web developers better. Being able to understand how codes work also helps web designers to design better, by knowing and understanding any limitations.

Web developers on the other hand, are generally more concerned about the functionality more than the visual. Web developers are able to translate design that the web designers have evolved into a live working website.

Web developers are divided into two types: Front-end developers and back-end developers. While both sides work with codes to make sure that the website runs seamlessly, there’s a discernible difference between the two disciplines. Front-end, as the name suggests, focuses on what’s represented in front of the user as they interact with a website. Front-end developers work with languages that are rendered in the browsers such as HTML, CSS and JavaScript. Most websites nowadays require a special server to customise certain content for each user based on their data.

There is also an additional type of developer called a full stack developer which means this individual is able to speak and handle languages of both front-end and back-end.

Web developers’ (in general, including front-end and back-end) duties involve:

The web design and development process has become less rigid and been constantly changing over the years, evolving at a speedy rate. Coding has become much less daunting while designing has become more convenient for non-designers.

If you’d like to find out more about website design and development in Bristol, reach us out at SpiderGroup so we can help you create a website that’s profitable for your business. You can call us on 0117 933 0570 or fill in our contact form and we will be in touch. 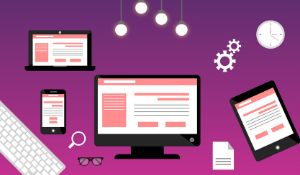 HubSpot has long been known as an amazing marketing resource, and another of its great tools is its CMS - or website Content Management System. You... 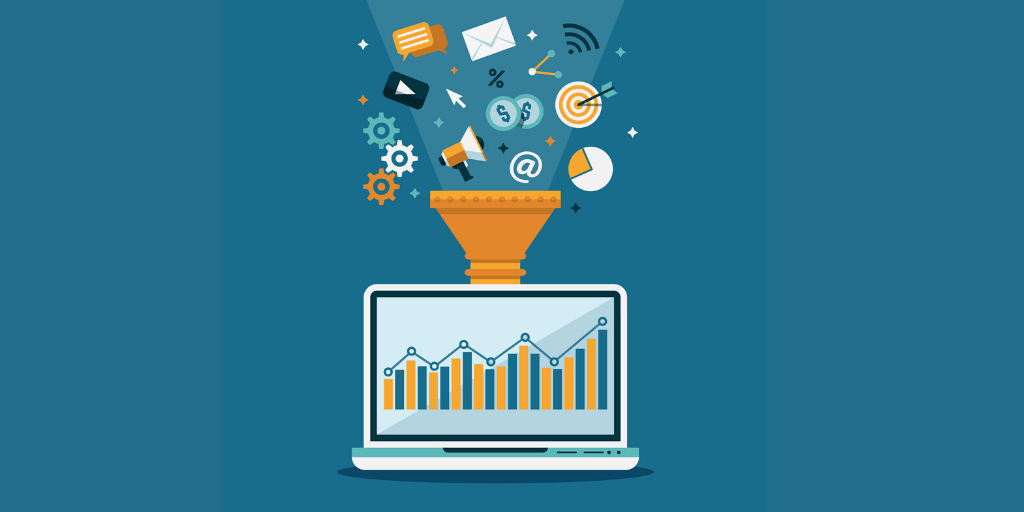 Behind every great website’s strategy is the goal of converting traffic into actual paying customers. After all, if it doesn’t convert, it’s not... 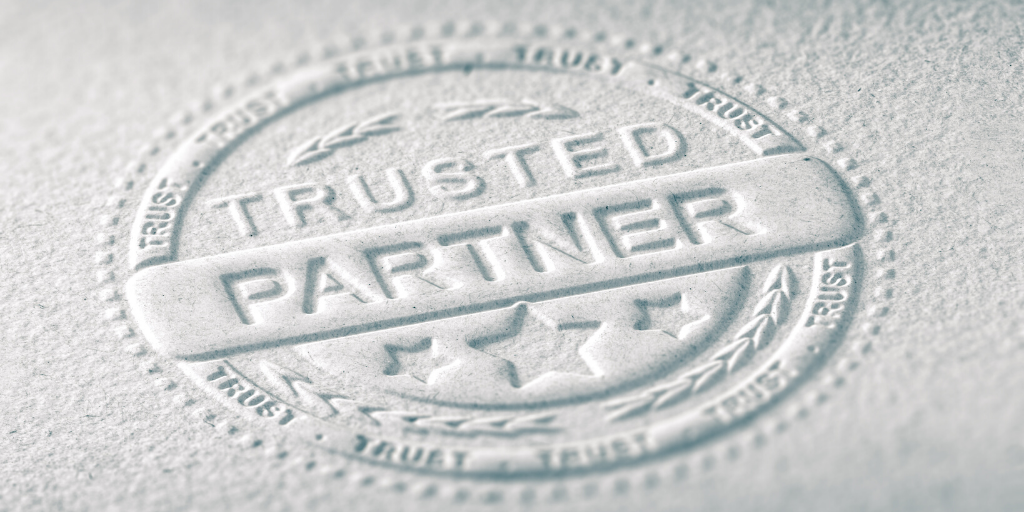 Easy do-it-yourself website builders have made it possible for anyone with even limited web skills to create a website for their business, while web...