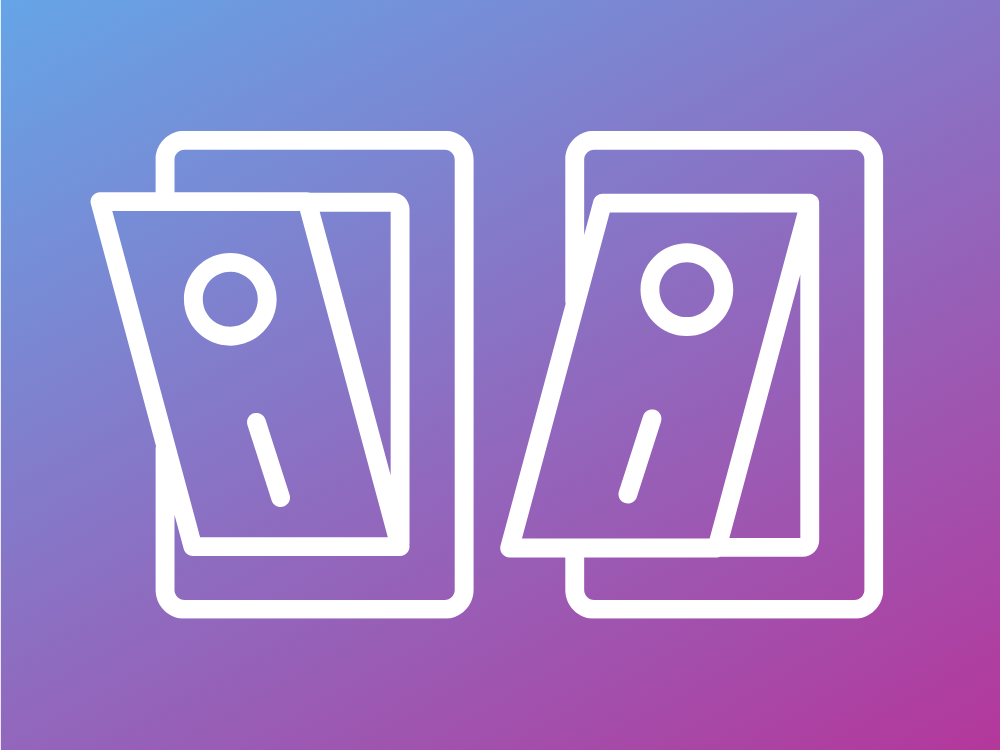 
Why does 'turn it off and on again' work?

If you've ever called tech support, or searched how to solve a problem with your computer, you'll definitely have been told to try turning it off and on again. But does that actually work? And if so, why?

So, does it work?

In short, yes - for a lot of problems. It's not a magic fix for every single thing that could go wrong with any device, but it certainly fixes a LOT of issues.

We should note here that "turning it off and on again" means doing a proper restart of your device. It's not putting it to sleep, turning off the monitor, closing the laptop lid, refreshing the app you're using, or anything else that might make the screen go black but not actually turn the device off.

This is an important point - because all of the stuff in the next section, about why it works, is based on the full reset.

Why does it work?

Every device has a lot of processes running - in fact, you can check this for yourself on your computer now:

Sometimes you can just close out the app (for example restarting Word, or closing your browser and restarting it), but sometimes that won't actually fix the process that's frozen because the process itself may not actually stop running when you close the app - probably because it's frozen.

When you restart your device, turning it off will stop all of the processes that are running, including the one causing the issue. And then when the device restarts, all the things that need to start back up with go through their usual boot process. On a server, for example, it will use its internal checklist to start everything up properly.

Essentially, when you turn something off and on again, you force all of the processes it's running to stop and only restart if they're required. And when they do restart, they do it properly. It's a forced reset for anything that might have fallen over and stopped everything working properly. 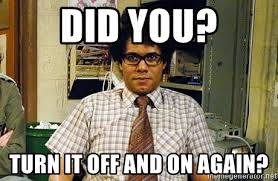 This isn't just something IT departments tell you to do as a prank, or to waste time, or to get rid of you. Even if it has become a bit (or a lot) of a meme, that's just because it's valid.

Why is it the first thing to try?

As you can see from everything above, there are tonnes of processes that could be causing the issue you're experiencing. So, the good old "off and on again" trick has a pretty decent chance of working.

Many IT issues could be caused by a range of different things - eliminating the easiest first is by far the most efficient approach to resolving things. And there's not a lot easier than doing a simple restart.

If it doesn't work, you move on to the next most likely cause of the issue.

Oh, and don't tell your IT person that you did do a restart if you didn't - they can find out if you're telling the truth (that's what uptime logs tell us). If you haven't done the restart, take the time to do it first. Otherwise, you're going to spend a lot of time trying and testing different things that may or may not have anything to do with the issue.

What does it work on?

It's not just computers and laptops that this trick is used for. You've probably done it on your phone and maybe a tablet/iPad/firestick or Apple TV a few times, too. But there are plenty of electronic devices that it'll work on.

We've successfully used it on anything from servers and switches to routers and firewalls. Anything that runs processes gets this treatment prior to trying anything else.

Even if the only issue with your computer is that it has slowed down, a restart can help. That's because often a computer slowdown is caused by memory leaks (when programs consume increasing amounts of memory over time). When that happens, it causes processes to back up, because you've only got so much memory available at any time. So, a restart helps bring everything back to full speed.

If you're someone who tends to put your computer to sleep rather than turning it off every night, this is a good reason to make sure you restart regularly (it's not the only reason, but it's certainly a good one). Computers accumulate errors, doing a restart sets everything back to the starting point.

When should you not try this?

If you have active processes running that need to be completed, you'll want to wait for them before doing your restart. Save anything that needs to be saved, too!

And, as always, if you're unsure or need some help with your business IT, then why not give us a call? 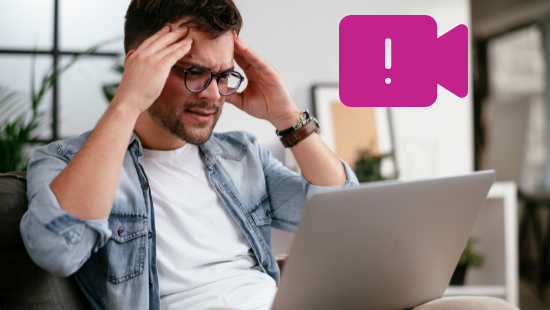 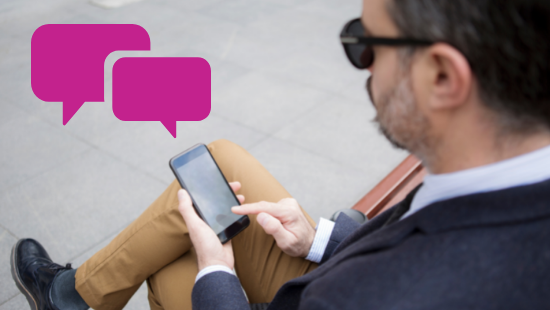 There are times when email just doesn’t cut it in today’s fast-paced world of work. 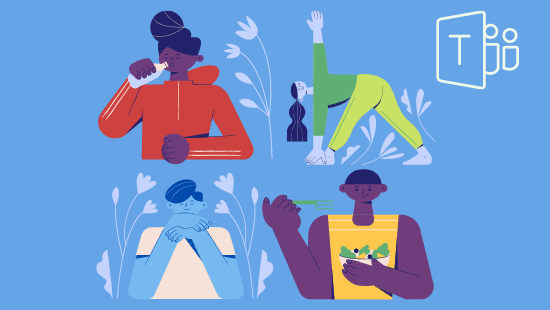 If you saw our blog about the best Teams plugins for collaboration last month, you’ll already know we’re big fans of the add-ons for Microsoft Teams....